Will Sleep Apnea Go Away On Its Own Without Any Intervention? 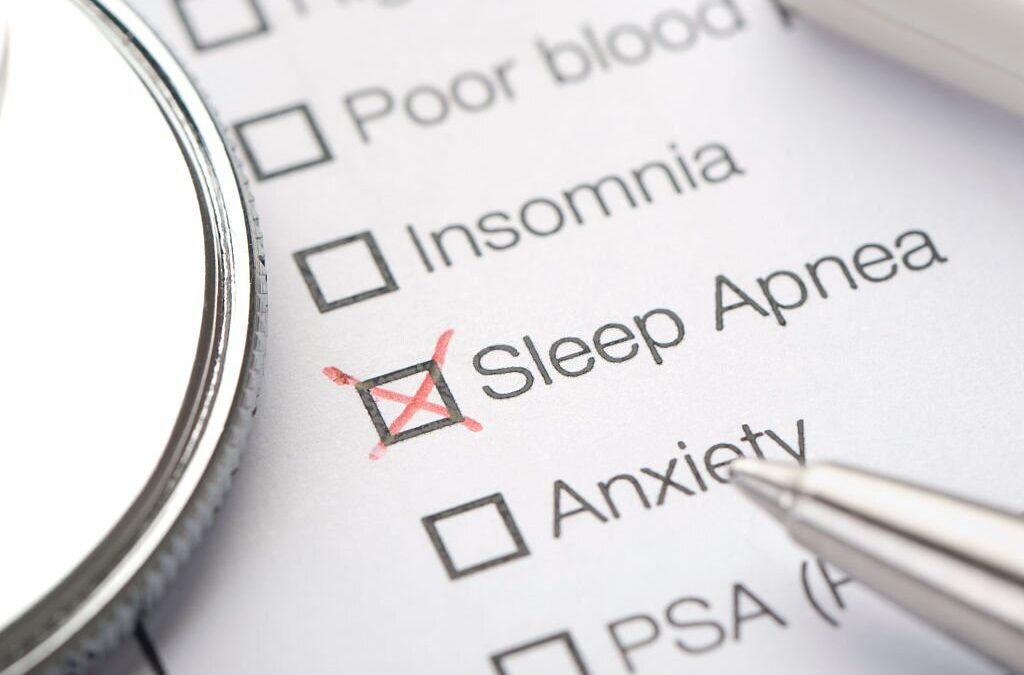 The collapse of any part of the airway from the nose to the lungs is one of the major causes of obstructive sleep apnea. Obstructions in the path of airflow, like in the case of a deviated nasal septum, can also cause sleep apnea. Over time, chronic snoring can cause swelling and narrowing of the airway and reduce the tone of the muscles that support the airway. This situation can be worsened by weight gain, especially with fat deposition around the neck.

Individuals who sleep on their back might have their tongues fall back into their airway while they sleep, causing an obstruction that can lead to sleep apnea. Alcohol use before sleep has also been shown to weaken the airway muscles and make them more prone to collapsing.

Can Sleep Apnea Go Away On Its Own?

Sleep apnea is a chronic condition and will not go away. This is because human anatomy is fixed, and any changes to anatomy resulting in sleep apnea usually remain fixed.

The good news is that there are treatments for sleep apnea among individuals of all ages. These treatments could include surgeries, modification of risk factors, and apparatus designed to manage sleep apnea.

It is important to identify sleep apnea symptoms early as it can seriously affect a person’s daily life and productivity. Some of the symptoms of sleep apnea include:

Even though sleep apnea does not go away on its own, there is a wide range of treatment plans that can be used to treat sleep apnea. If you want to know more about sleep apnea and its treatment, you should get in touch with sleep apnea dentistry today to find out the best dental in Downey treatment options available.